Fly Fishing for Pacú in the Bolivian Amazon

Pacu on the fly! June in the jungle is an exciting time to be on the water, and this past June brought exciting and explosive fly fishing action for pacu, dorado, and more.

To learn more about this destination, please visit our website: http://tsimanelodge.com

And for inquiries, please email: info@tsimanelodge.com Video made by Daniel Coimbra. Pirarucú Featured in the New Issue of Catch Magazine 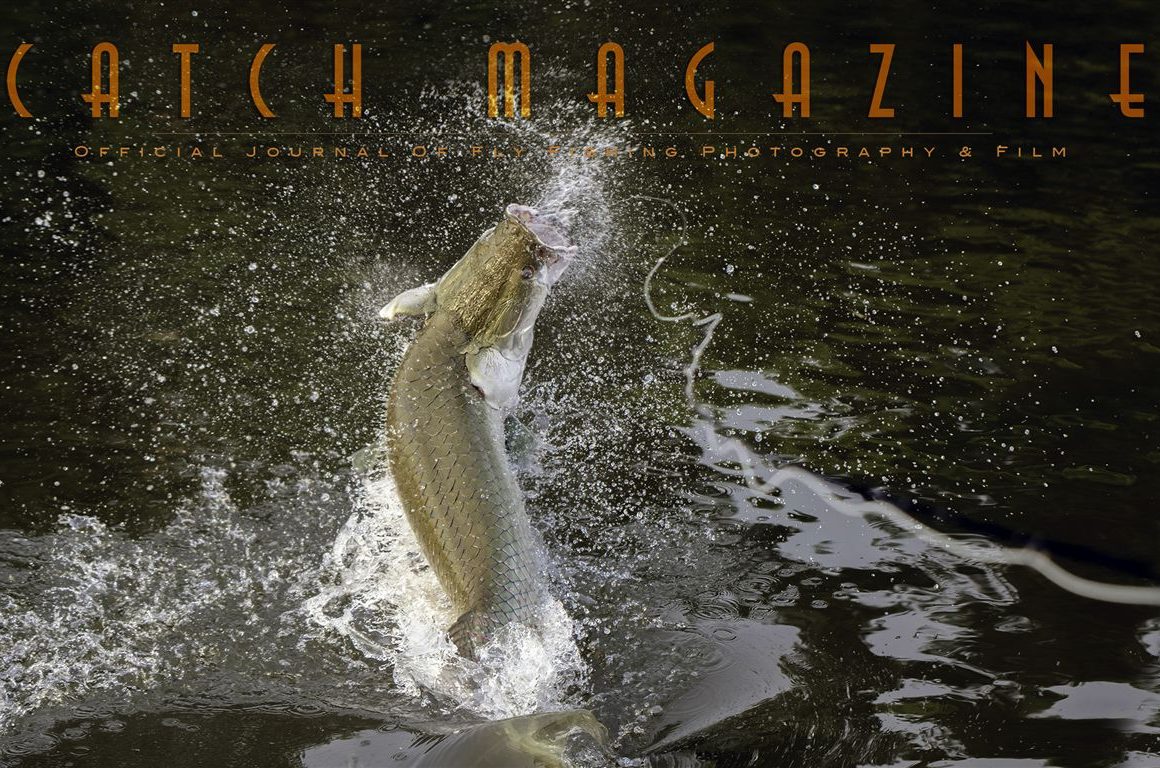 We are thrilled to announce that an Untamed Angling destination is featured in another magazine. In the new issue of Catch Magazine, Untamed Angling guide Rafael Costa writes about fly fishing for arapaima at Pirarucú. We are pleased about the feature article and couldn’t be more happy to see that the story is also the cover story of the new issue.

Click HERE to read the new issue of Catch Magazine. Ross Purnell visited Rio Marié last year and took on the giant peacock bass of Brazil while also learning about the tradition of fly/lure fishing in the Amazon. His visit led to a feature in Fly Fisherman Magazine as well as a cover story in the popular magazine.

Click HERE to see the article from Ross Purnell and Fly Fisherman. Last year, anglers got a peek into the fly fishing experience at Tsimane through the film “Jungle Angler” from Capt. Jack Productions and Off the Grid Studios. The film traveled on the Fly Fishing Film Tour and showed more than 100 audiences what fly fishing for dorado in Bolivia is all about. Now “Jungle Angler” is available on Amazon.com (and free for Prime members).

by untamed No Comments It has been a great year for cover stories for Untamed Angling, and we have now made the cover of another magazine. Fishing for peacock bass at Rio Marié is the cover story for the new issue of Pesca Sportiva magazine. We couldn’t be happier about all of the coverage of our destinations.

Click HERE to check out the new issue of Catch Magazine. Untamed Angling is pleased to be featured in another new episode of The Venturing Angler Podcast. In this episode, Rodrigo Salles and Tim Harden discuss jungle fly fishing at Kendjam.

Tsimane Through the Eyes of April Vokey in “The Dorado”

Grab a good snack, hunker down on your favourite couch and get ready to enjoy this new production. #Tsimane through the eyes of April Vokey. This video took part in the IF4 and now you can watch it exclusively here: The Dorado.

by untamed No Comments

The crew at The Fly Shop are frequent visitors to Tsimane, and they were able to put together a great video from a trip last year. As they describe the experience:

“Imagine wading in free flowing, gin-clear freestone streams, sight casting for aggressive fish that can range in size from 8 to 40 pounds amongst the most majestic, pristine scenery imaginable.
This is Tsimane”