Fly Fishing for Arapaima at Pirarucu in “GIGAS”

December 8, 2019 by untamed No Comments
Fly fishing for arapaima at Pirarucú!
Todd Moen and Catch Magazine have just released a new film from their trip to Pirarucú. There is some exciting arapaima fly fishing footage in this one! A new issue of In the Loop Magazine has just been released, and the new issue has two big features from Untamed Angling destinations. Stephan Dombaj (of The Fly Fishing Nation) got the cover shot of our friend Jasper Pääkkönen with an arapaima at Pirarucu to accompany his article, and Florian Kaiser has a feature about fly fishing at Tsimane.

CLICK HERE to check out the new issue of In the Loop Magazine. Click HERE to check out the new issue of Catch Magazine. 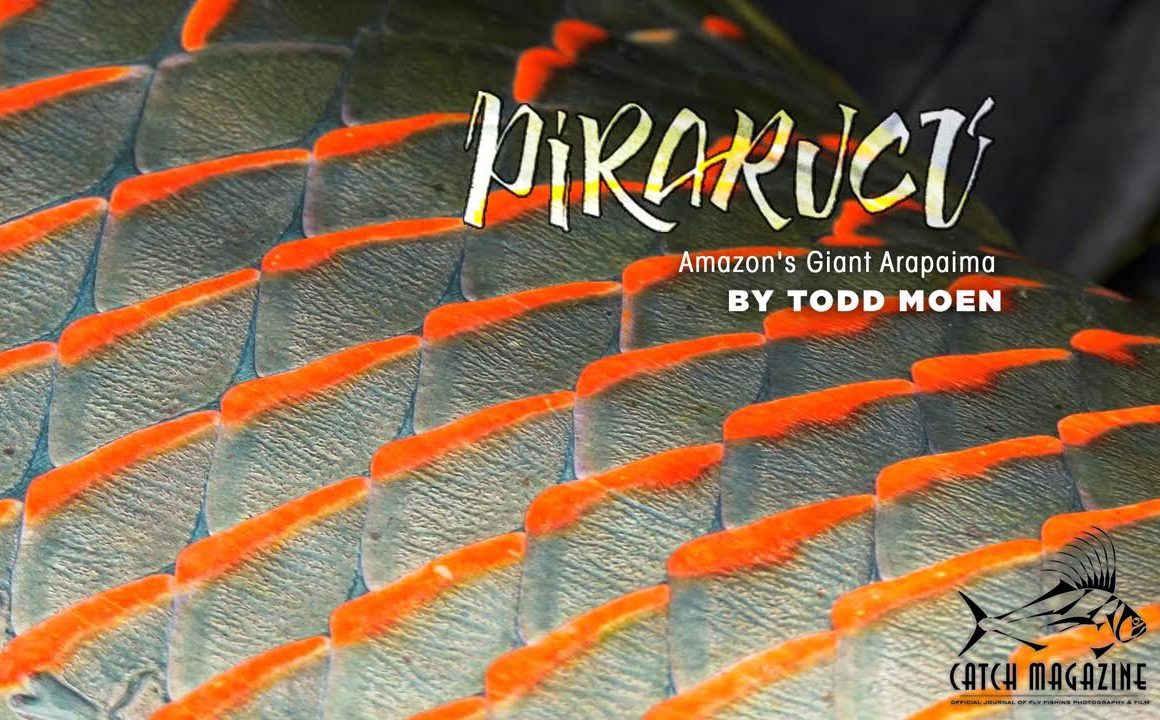 March 11, 2018 by untamed No Comments
We are thrilled to be featured in an article in the new issue of Catch Magazine!

Todd Moen and Brian O’Keefe visited Pirarucú last season, and a feature article about their trip is now available to read online. This is the second recent issue of Catch Magazine that has featured an Untamed Angling destination, including a cover story in the last issue.

Check why Pirarucu in Mamirauá Reserve is THE place for catching numbers of Arapaima on the fly! Incredible fish, wild footage!

Pirarucu – Fly Fishing the Biggest Arapaima Reserve on the Planet!

Pirarucú is located within the Mamirauá Reserve, about 600 km west of Manaus, a complex of lakes and channels between the Solimões River and Japurá River.

Mamirauá was the first Sustainable Development Reserve in Brazil, legislated by the Government of Amazonas in 1996, and remains the largest arapaima reserve in the world.

Untamed Angling, 20 years later, are opening the gates for the most wild and virgin Arapaima fishery on planet.